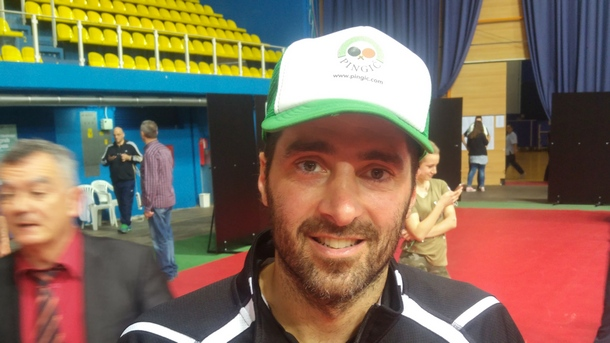 ... and Pingic got a a new supporter.

More details and all results can be found on ITTF pages here.